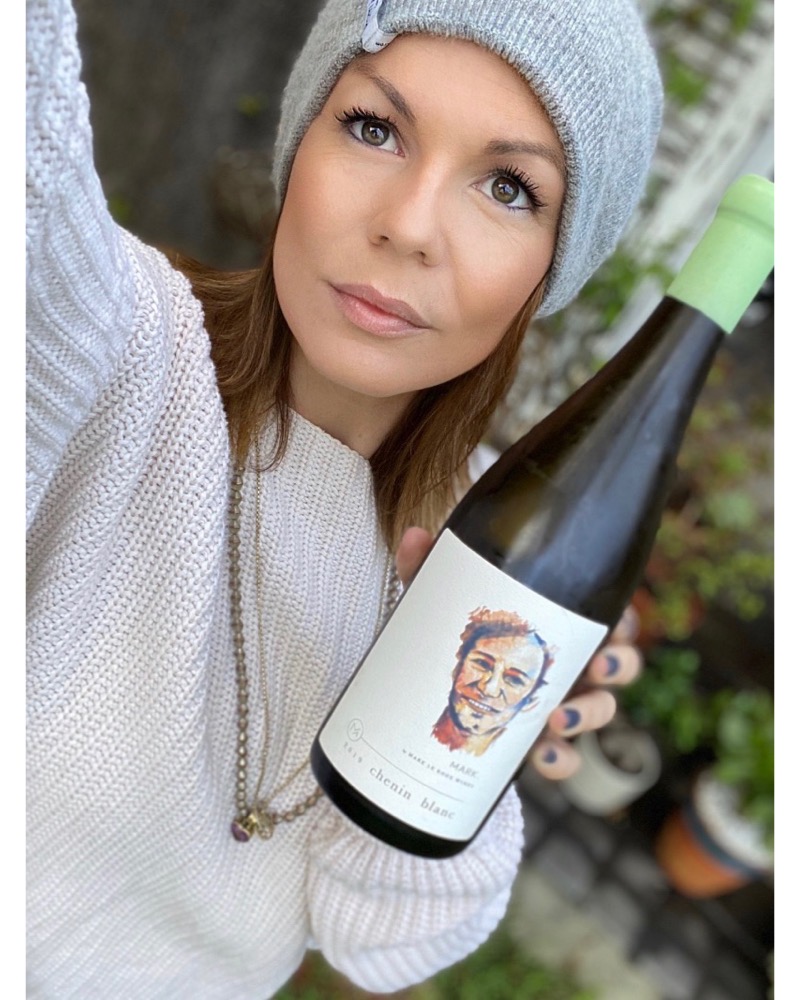 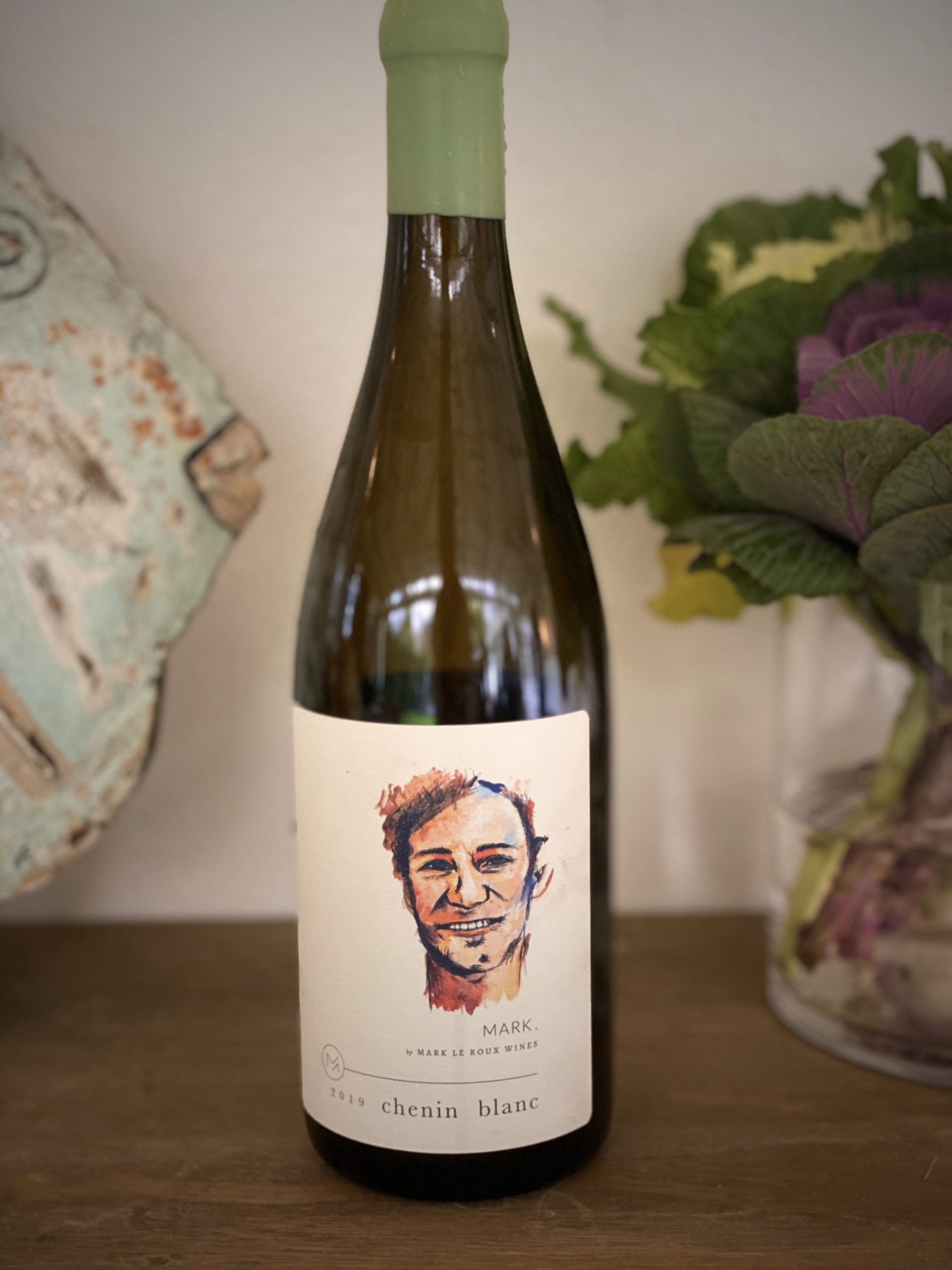 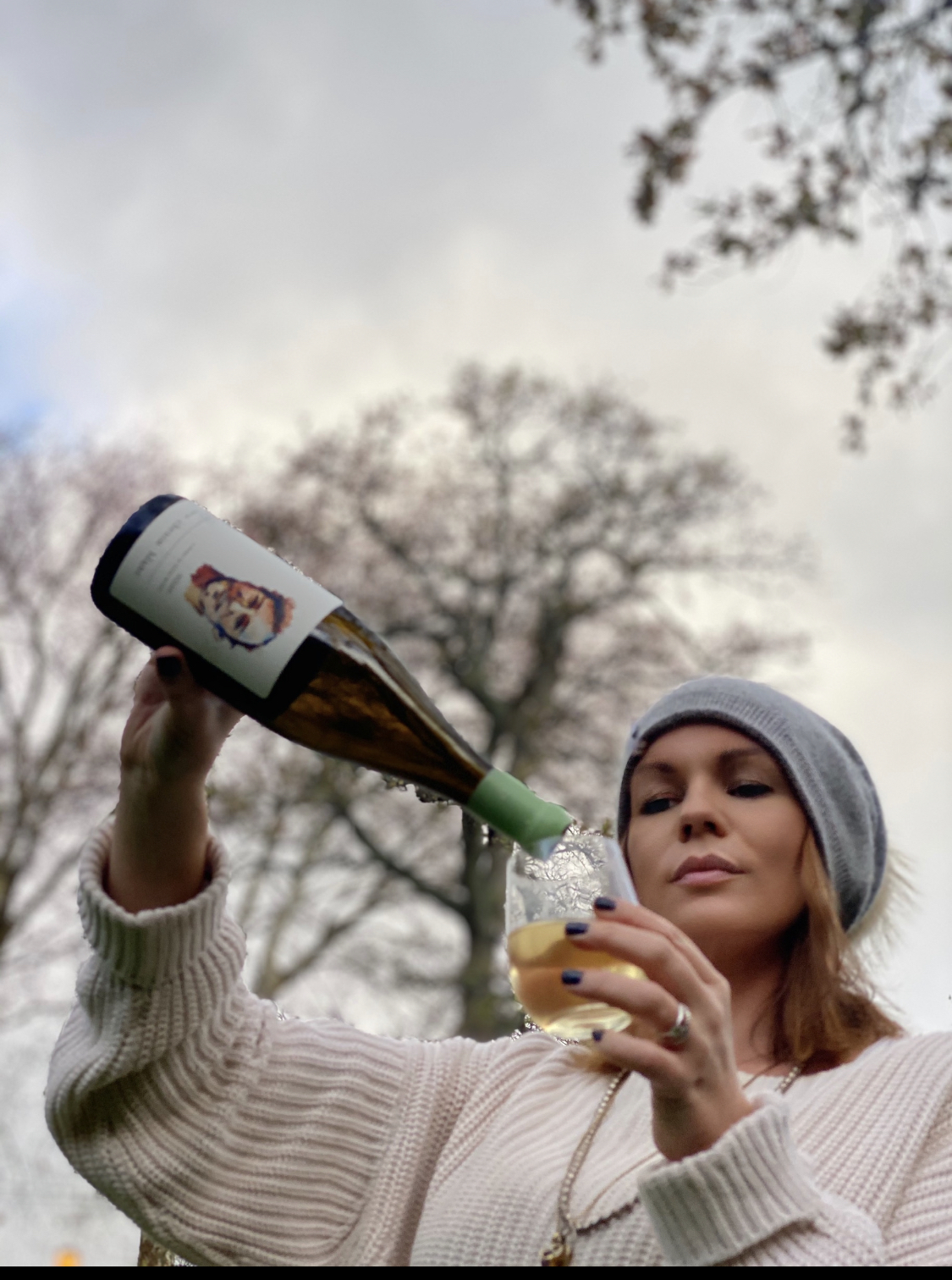 I was delighted to receive the first vintage of Mark Le Roux’s Chenin Blanc on release. Intrigued, and in light of the upcoming Drink Chenin Day (20th June) I decided to warm up my palate and get into the spirit by chilling this new kid on the Chenin Blanc block, and opening it a couple of days after receiving it.

There is something very special to be one of the first to taste a wine.  No hype or preconceptions surround it.  Well, only those generated by the winemakers hall of fame and accolades from previously released wines.   Mark has been at Waterford Estate since 2009, and took over the helm of the winemaking 3 years later.  In 2017 he was named winemaker of the year by the formidable Tim Atkin.  Last year saw the release of his debut under his own label – Mark. 2018 Pinot Noir.  It burst onto scene and received a standing ovation from highly regarded wine critics and wine lovers alike.  His name and the beautifully painted portrait that adjourn his label now etched in people’s memories.

With the 2018 Pinot Noir almost sold out comes the release of the pigeon pair; a Stellenbosch Chenin Blanc.  There have been some magnificent Chenins coming out of the area, but also some lousy ones who  fail to show Chenin’s true character and dress it in the same clothes as their Sauvignon Blanc, as they are not sure what else to do with it.  Coming from such an acclaimed winemaker, I had more faith in Mark.  When I asked him – why Chenin?  He retorted “Chenin Blanc feels like the voice of South African wine, and I wanted to sing my verse!”  Well Mark your verse has been added and you definitely can sing!  He added “I love Chenin and its been a great interest especially since a trip i took to the Loire valley two years ago.  My father’s family originate from a little town called Blois, situated on the edge of the Loire; so that adds to the touch.”

The wine presents alluring honey suckle and apple blossom on first pour, hints of lemon curd develop alluding to a wine with depth of flavour and complexity.  Fruit presented on the initial sip is white pear, yellow apple and vague hints of tangerine skin. There is an incredible length, culminating in delicious baked apple notes and appetising cooked quince. A wine with wonderful balance of intensity and grace.  A harmonious wine that satisfies the cravings of epicurean Chenin Blanc admirers.