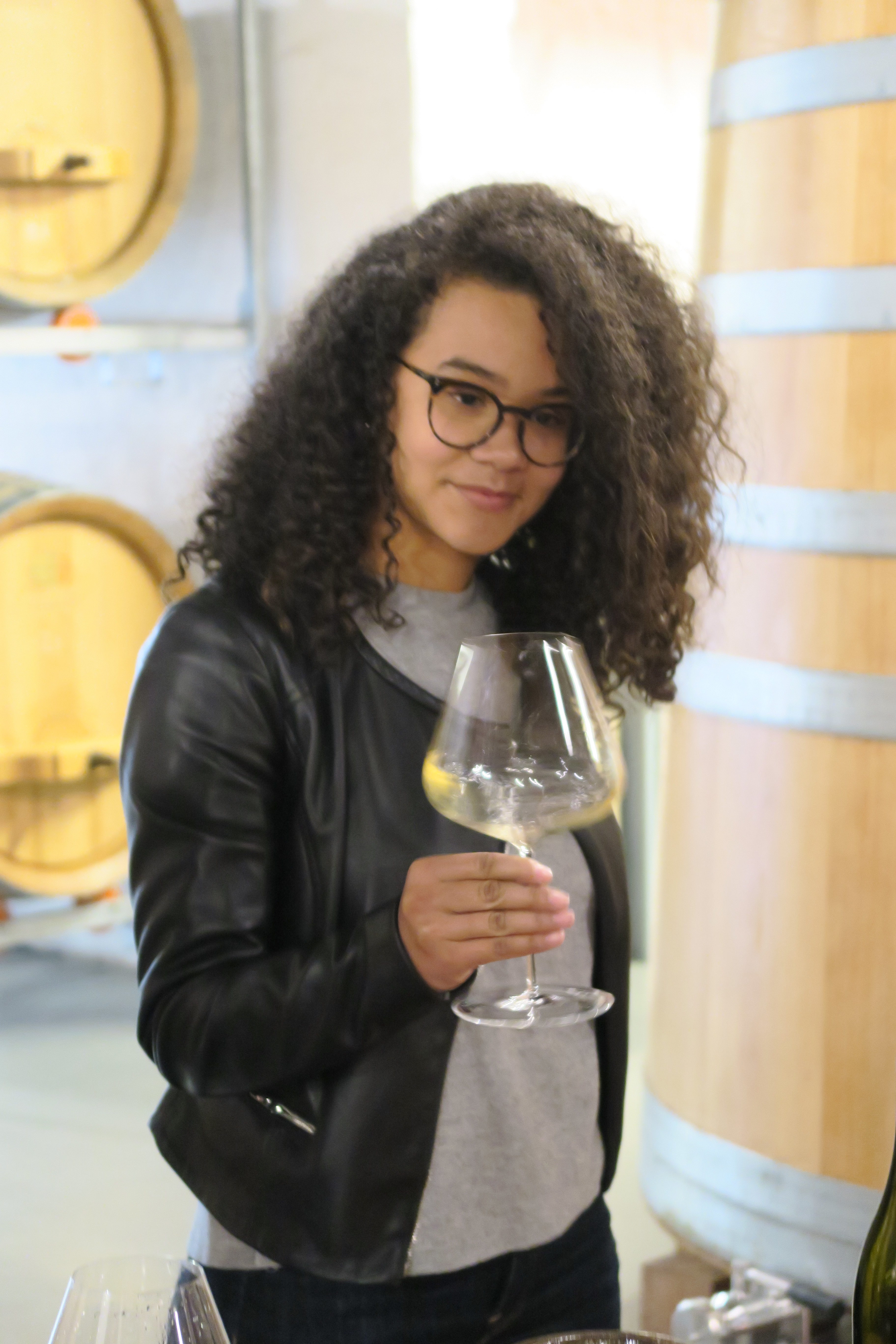 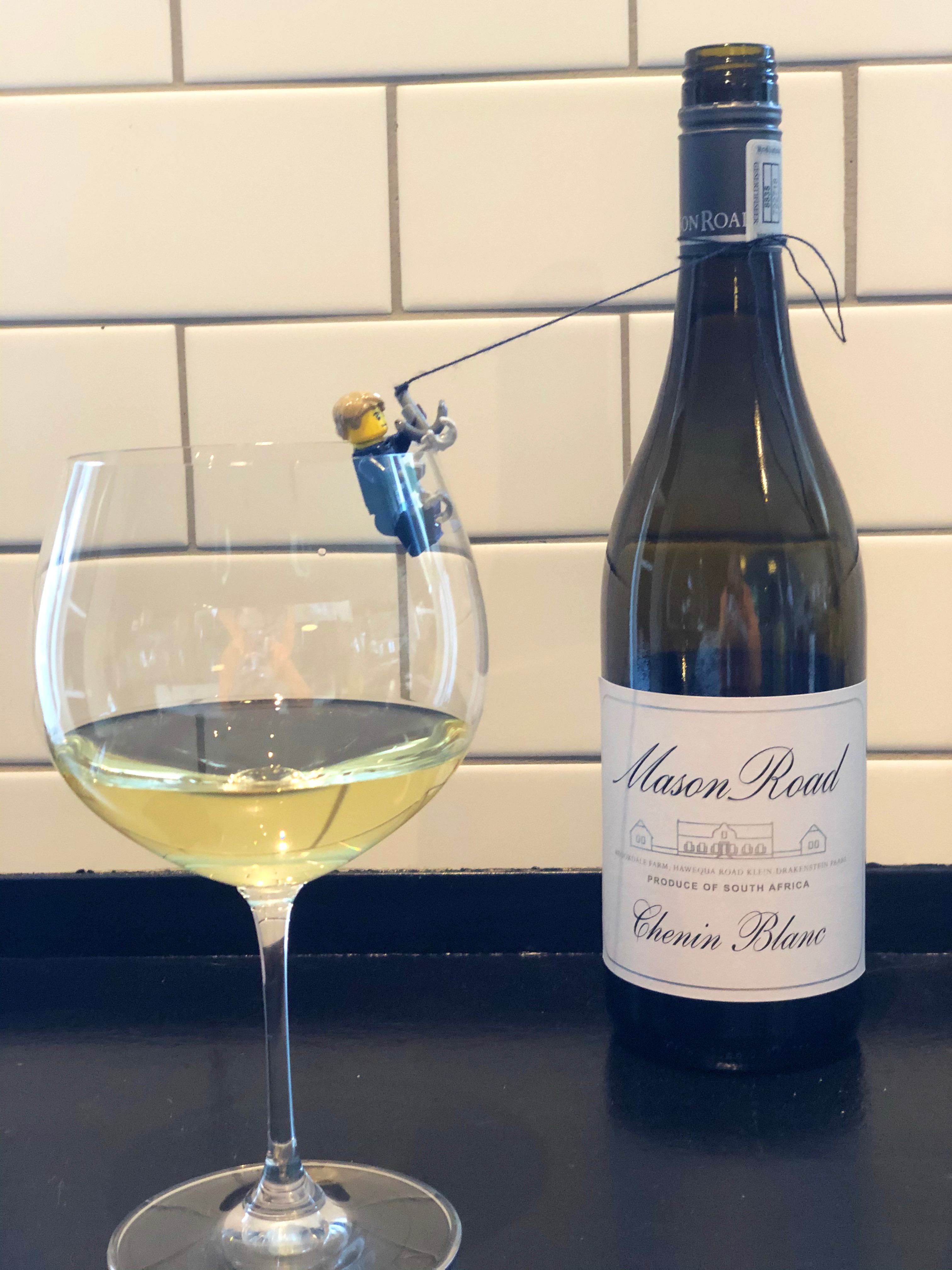 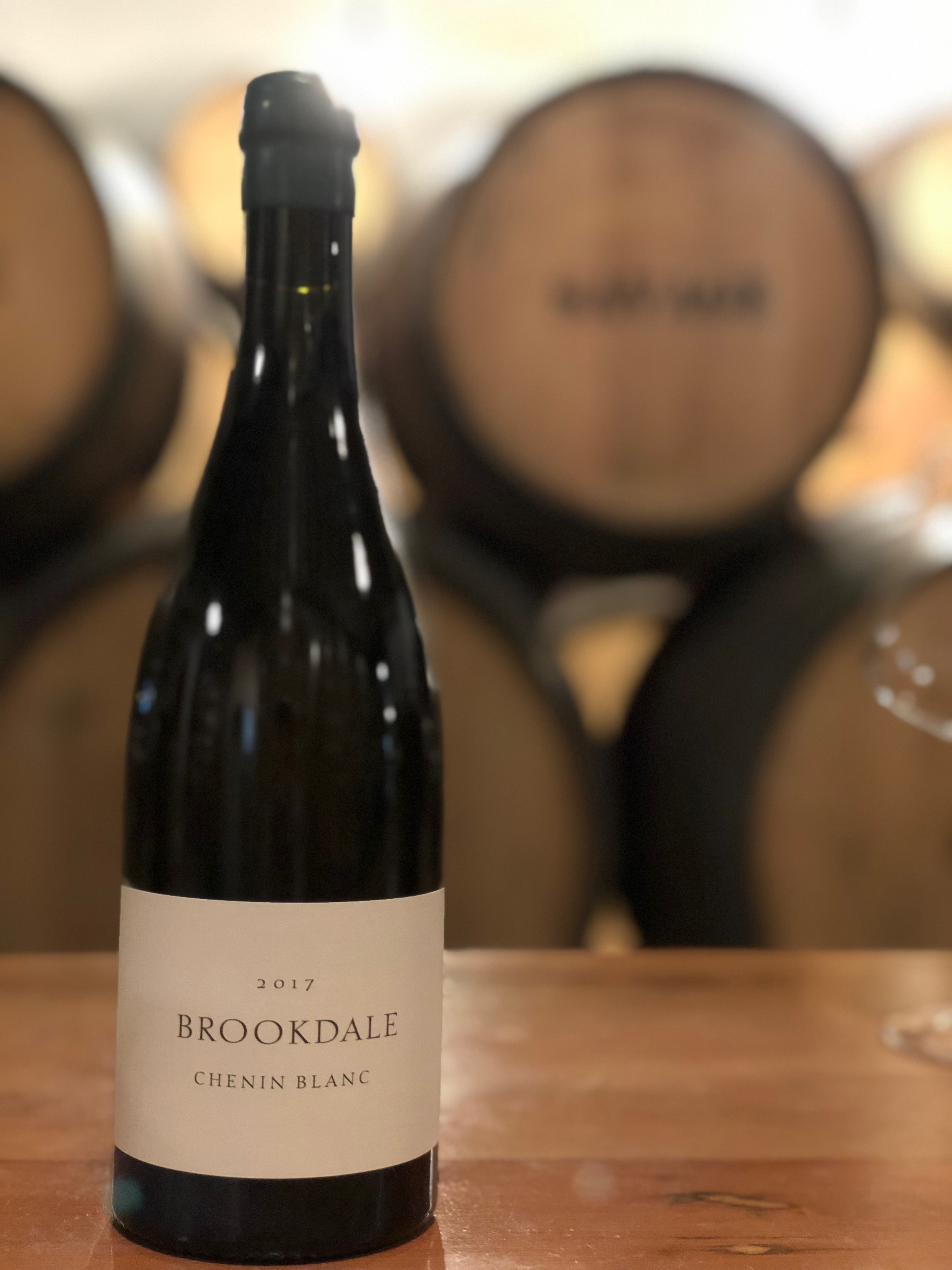 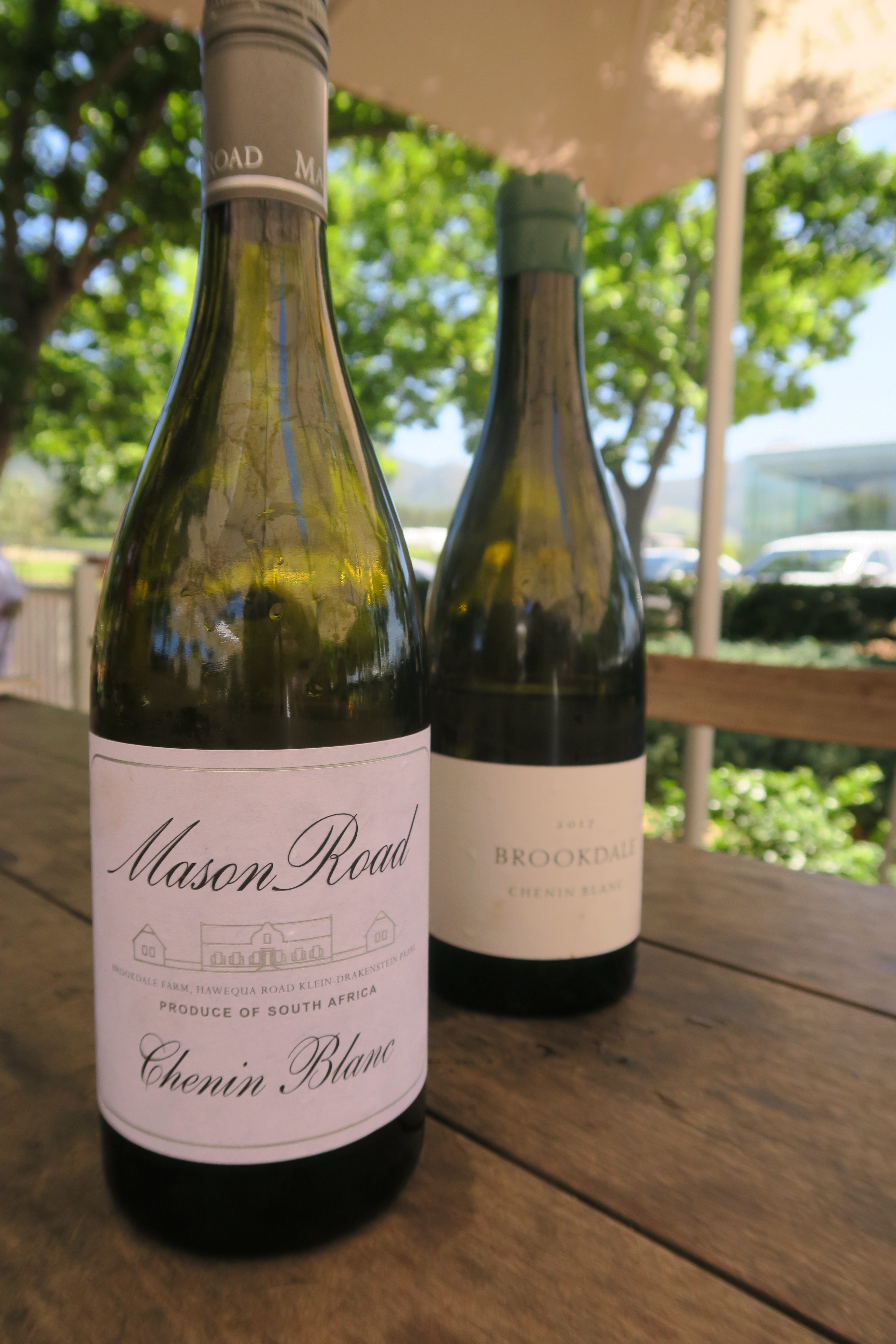 If there is one varietal South Africa is increasingly celebrated for; its our old work horse Chenin Blanc.  Brookdale Estate exploded onto the market with their maiden vintage (2017) earlier this year and it was quickly sold out.  Many heard about it, but only a few had the upmost pleasure of tasting it. It quickly became one of my favourite Chenins in a saturated market of premium examples of said varietal.

They have just released its younger more zesty sister; and she’s a looker.  Approachable, fun, dynamic and totally delicious; at a much more accessible price.  The girl next door type who you become infatuated by.  And the best part at R110 on the shelf; she isn’t out of your league either.

Made by Kiara Scott, a 27 year old previous Cape Winemakers Guild protégée; who worked under David Neuwoudt (Cederberg Cellars), Carl van de Merwe (De Morgenzon) & Charles Hopkins (De Grendel). In-between she worked in the Rhône Valley, Sancerrre and the Russian River in Sonoma, California. Kiara later was employed by Duncan Savage as his assistant winemaker who consults for Brookdale Estate and who put her forward to become their winemaker from the 2019 vintage.

“It has been a transition into the role as winemaker for Brookdale.  It is an exciting time for us as an estate, as well as for ‘Brand Paarl.’  I look forward to growing with Brookdale, and cultivating wines that are the best expression of the sites I get to work with”

The Brookdale vineyards are situated at the foot of the lofty Du Toitskloof Pass in Paarl.  The vineyards for Mason Road were from fifteen old vines.  The wine is made in a fresh, accessible style with 85% going into stainless steel and the remainder into old french oak.

On the nose it invites you; fresh greengage with lean steely notes and a faint aroma of foliage.  It follows through with an unexpected generous palate filled with grapefruit, dried apricot and ripe yellow fruit.  It finishes with a zesty vibrant acidity and a great length that entices you.