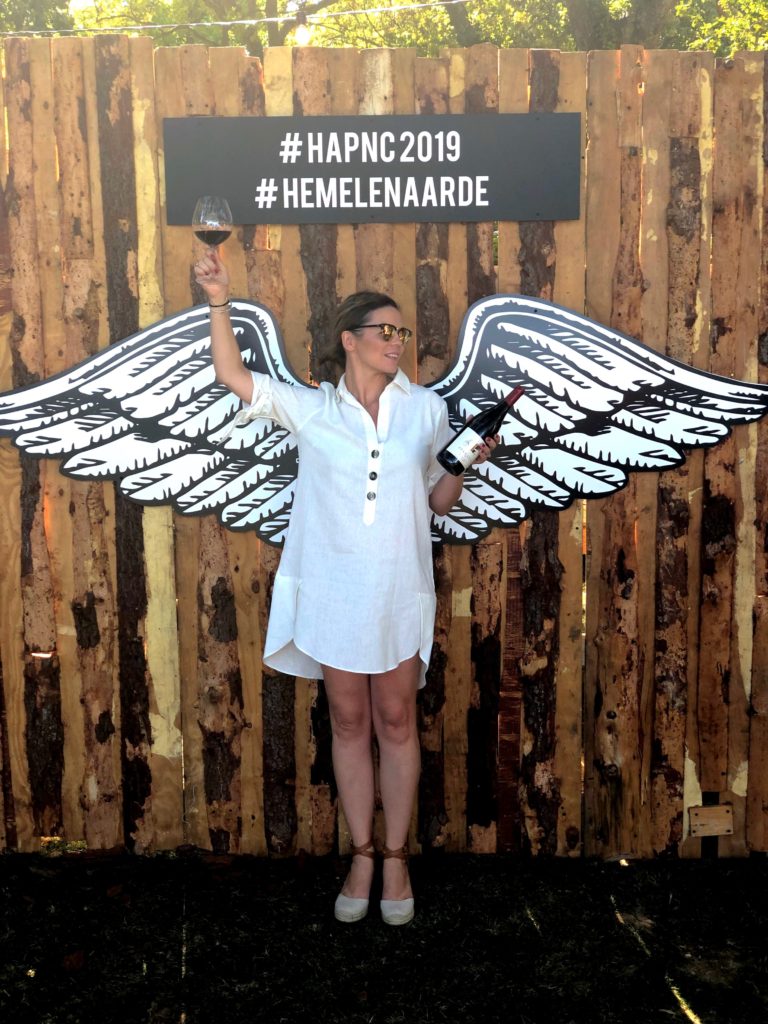 The picturesque and extremely instagramable Hemel-En-Aarde valley is considered, by most, the home of Pinot Noir in South Africa.  (I say most, Paul Cluver and other residents of Hemel-en-Aarde’s rival cool climate region; Elgin, would strongly disagree!).  Neal Martin and Tim Atkin however are huge supporters of the valley’s Pinot Noirs. In fact, Neal Martin cites them as some of the best new world Pinot Noirs.  In his recently released South African report, Tim Atkin included eight of the regions Pinot Noirs in his top ten, scoring impressive 95 or 96 points. Newton Johnson also gave Hemel-en-Aarde extra bragging rights when they received the Editor’s Award in the 2019 Platters Guide, having had a near perfect run for their Family Vineyards Pinot Noir.  Funnily enough the only other 5* Pinot Noir was also from their hood; the Crystallum Cuvée Cinéma 2017 .  The recently launched 2020 edition of The Platter’s Guide repeats a similar story with Storm ‘Ignis’ 2017 being awarded The Pinot Noir of The Year and the 2018 Ignis and Crystallium Mabalel 2018 being the only other two Pinot Noirs achieving 5*, again all three hailing from the same valley.

So this all considered, it is no wonder that this magnificent valley is home to South Africa’s only annual Pinot Noir festival; aptly named The Pinot Noir Celebration.  For the last six years, in the last weekend of January pinopaths and enthusiasts come from across the nation and gather at Nidderdale Farm in order to relish in the whimsical wonders that is Pinot Noir.   It’s a two day feast surrounded by wine heroes and fanatics and it is my favourite event of the wine lovers calendar.

“Wine is a mirror of the environment first”

Pinot Noir according to Kevin Grant, Ataraxia, is the best vehicle to express one’s terroir. Jan ‘Boland’ Coetzee was a guest speaker earlier this year at the 2019 Hemel en Aarde Pinot Noir Celebration; he believes that “Pinot Noir is used to express the beautiful surrounding terroir and the hills of the Hemel-en-Aarde valley”  So it is no wonder that the region, aptly named Heaven on Earth in Afrikaans, produces some of the most subtle and strikingly elegant New World Pinot Noirs.

Tim Hamilton Russel and Peter Finlayson had the foresight to plant this fickle grape in the valley four decades ago.  At that time they were the most southern vineyards in South Africa, and people quite frankly thought they were mad.  But how wonderfully have they proved their critics wrong.

So what is it that makes this valley a breeding ground for such exquisite Pinot Noirs?  It benefits from a marginal climate, which is actually not too dissimilar to that of Burgundy, although perhaps offers more annual consistency and less thunderstorms.  It enjoys cool evenings and seabreeze after long warm summer afternoons.  Pinot Noir vines cherish the water retentive, clay rich soils of the Hemel en Aarde which enhance the structure of the wine.  Add the 60 million year old shale soils which are filled with minerals and goodness to keep the PH of the wine in balance. It is slow ripening, and sensitive to the heat and rot, yet it needs some warmth to fully ripen.  And you thought women were complicated 😉  It is actually known as the Queen of South African reds, she is so very distinctive and deserves all the fuss and attention that surrounds her!

“Pinot Noir is what we do, who we are and what we love”

The success of a great Pinot Noir is often judged on its similarity to a great Burgundy.  So what is considered a great Pinot Noir?  Pinot Noirs are made solely to give pleasure.  But isn’t all great wine, I hear you say?  This Queen must be striking yet subtle.  An outstanding Pinot Noir  must be elegant, yet powerful; like a ballerina.  As Oz Clarke puts it “Like great love, Pinot noir is elusive.”  She exudes finesse, restraint; she shimmers, she is beautiful and mysterious but her charm stems from her perfume.  Exhilarating and exuberantly expressive.  From fruit to savoury and the perfect balance in between.  She captivates you, tells a story and takes you on her journey.

The vintage is incredibly important when producing Pinot Noir, because it is so sensitive to climatic and growing conditions.  In January 2019 at The Hemel en Aarde Pinot Noir Celebration, we were honoured to be some of the first to taste through the valleys 2017 Pinot Noirs.  2017 was one of the valley’s finest vintages seen in recent years in.  As a whole they showed a beautiful clarity of bright fruit and depth, with bewildering complexity.  Due to the drought there was outstanding concentration in the fruit, which as Kevin Grant (Ataraxia Wines) reminds us, becomes the skeleton of the wine on which you build its personality.  It was in fact suggested that the Pinot Noirs produced in 2017, from the valley, had reached an all time high, so what can we expect from the 2018 vintage?

A very similar story it seems.  It was a dry vintage again and relatively cool.  The fruit was healthy and the berries smaller and more compact.  Giving a greater concentration and showcasing more intense fruit.  The 2018 yields were remarkably low however, showing the effect of the years of the drought that proceeded it.  All this said, the wines are well balanced, showing a good, natural structure and fruit concentration, perhaps with marginally less acidity that the 2017s – which results in a less lively wine.  Quality is great but the quantity is at all time low.  Hannes Storm believes 2018 will be another favourite vintage of Hemel en Aarde Pinot Noir; they will show the opulence of the 2016s with the focus and texture of the 2017s; more perfume, slightly softer and most certainly inviting.

Besides experiencing the wine tastings, wine safaris, winemakers and chefs, it is the relaxing and festive atmosphere that sets the Hemel-en-Aarde Pinot Noir Celebration apart from all other wine festivals. Guests will find themselves unwinding in picturesque wine country whilst being informed and inspired by passionate winemakers.”

And that folks is all you need to know… and all you need to do is secure your spot to taste the elusive and extremely limited 2018 Hemel en Aarde Pinot Noirs and meet the masters of the land that produced them.