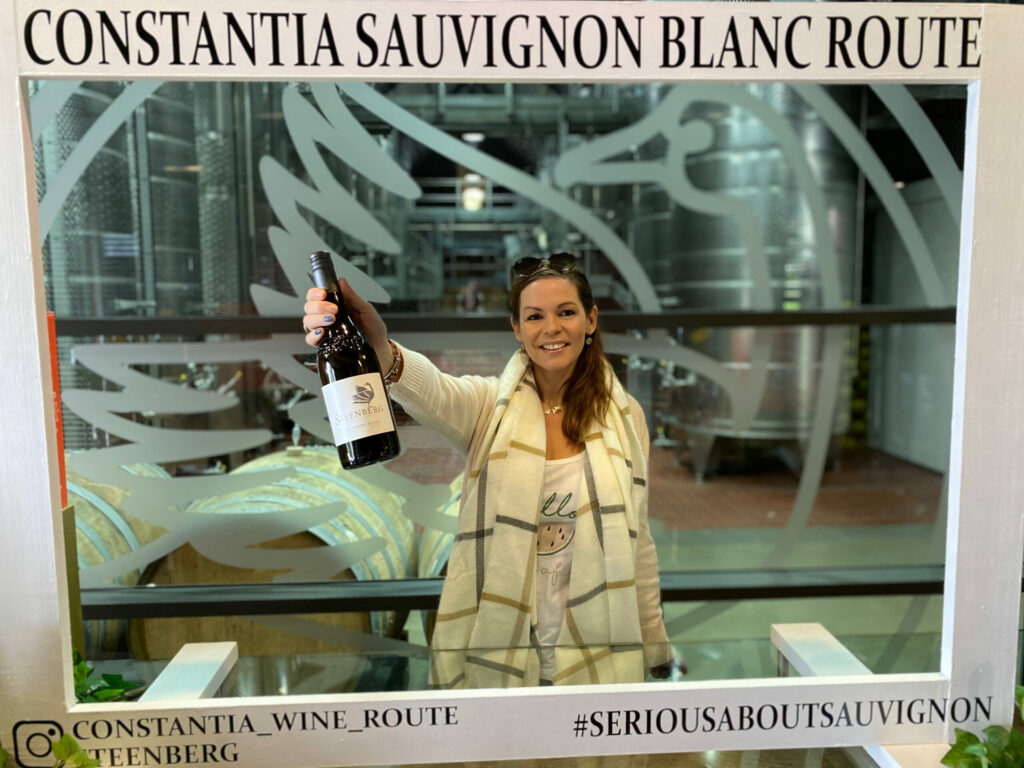 Constantia, the oldest wine growing region in the Southern Hemisphere, has become renowned for its Sauvignon Blanc. So much so that last year saw the route launch the Serious About Sauvignon campaign alongside the launch of the first variety-specific wine route, highlighting the grape that these vineyards, located just outside of Cape Town, produce so well.

The Sauvignon Blanc from this unique ward on the Cape Peninsula – with its salient salinity, elegance and age-ability – is amongst some of the world’s finest, receiving critical acclaim and accolades accordingly. The producers who make up the region, all respected in their own right, make outstanding wines across their respective ranges, but the commonality is that overwhelmingly they all seemingly succeed when it comes to Sauvignon.

So, what is it though, that makes Constantia’s Sauvignon Blanc so special? How is it that one region can consistently produce a single variety of such premium and prestige? What connects each of these producers when it comes to premium Sauvignon production?

The answer, or at least part of it, according to VinPro viticulturist Etienne Terblanche lies in Constantia’s terrain. By looking at the altitudes, aspects, temperatures, day lengths and geology of the valley’s Sauvignon Blanc blocks, Terblanche – who holds a PHD in viticulture – has slowly but surely been discovering what is so special and unique when it comes to the region’s Sauvignon vines.

During a recent Sauvignon Blanc tasting hosted by the Constantia Wine Route, Etienne and winemakers from the region took experts in the field through the following wines:

For comprehensive tasting notes of the wines tasted on the day visit: https://constantiawineroute.com/journey-into-sauvignon-blanc/

Terblanche explained that owing to the compact size of this ward and by digitally mapping the blocks of Sauvignon (which make up 180ha of Constantia’s total 420ha under vine) by zooming in and out, experts can now interrogate what they have in common across these various terrain influences, and an understanding of Constantiaterrain as a key building block of terroir expression in Sauvignon has begun to come to light.

According to Terblanche, Constantia is unique in that its climate is an Oceanic or Atlantic influenced climate rather than classical ‘Mediterranean’ climate. A mere three to seven kilometres between the region and the nearest coastlines, the coastal winds bring both cloud cover, humidity and cooling air to the valley, creating the cool-climate in which Sauvignon thrives.

Looking to altitude, most of the blocks of Sauvignon are concentrated within the range of 200m – 300m above sea level. This not only contributes to the cool climate but also allows the vines to profit from the free draining soils. In addition, the high rate of altitude sees a quick transition from valley floor to crests, allowing a diverse optimal range in which to grow the grape.

The aspect of the blocks is generally East and South-facing, which sees them receive sufficient morning sun while being exposed to very little in the afternoon. The morning sun dries the grapes preventing rot while the protective amphitheatre-like valley shelters the vines from the harsher afternoon heat, allowing for full ripening of fruit.

When it comes to soil, the rate of altitude and erosion sees a sandstone cap on the higher altitudes, with the remaining area predominantly comprising granite-based soils, interestingly shale is almost absent in the valley. These vineyards are the closest granite-based soil plantings to the ocean, something that is not very common in South Africa, and which no doubt contributes to Constantia’s uniqueness as a region.

Daylight length, solar radiation and wind are constantly in flux yet even then, when recorded on a specific day, these too showed similarities when mapped across the Constantia Sauvignon Blanc blocks.

As much as there are similarities there are too, of course differences. It’s the array of slopes within these general themes in combination with the variations in soil type of each specific farm, and the winemaking techniques and ethos of the winemakers and wineries which give rise to both the complexity and stylistic differences of these Sauvignon Blancs, while all remaining quintessentially Constantia at their core.

This is but the first step of a deeper study into the region. A true terroir-based outlook on winemaking is the necessary step further into establishing both South Africa and Constantia as a player in the fine wine world. However, what is clear, is that the golden thread of Constantia Sauvignon Blanc is most certainly sown throughout the region’s unique terrain, creating wines of distinction, age-ability and renown.

Please also read Christian Eade’s thoughts on the region and its focus on Sauvignon Blanc https://winemag.co.za/wine/opinion/can-constantia-own-sauvignon-blanc-once-again/ 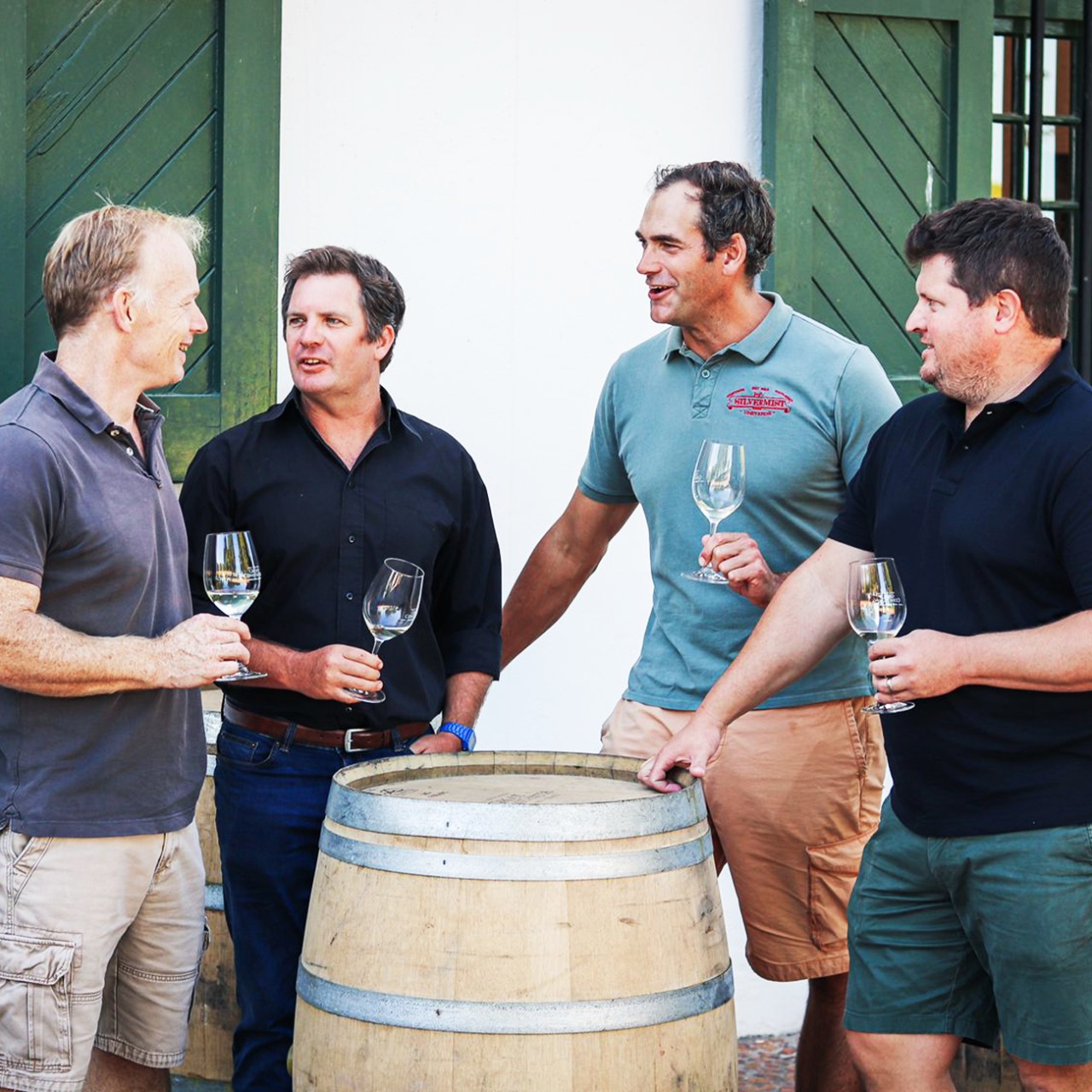 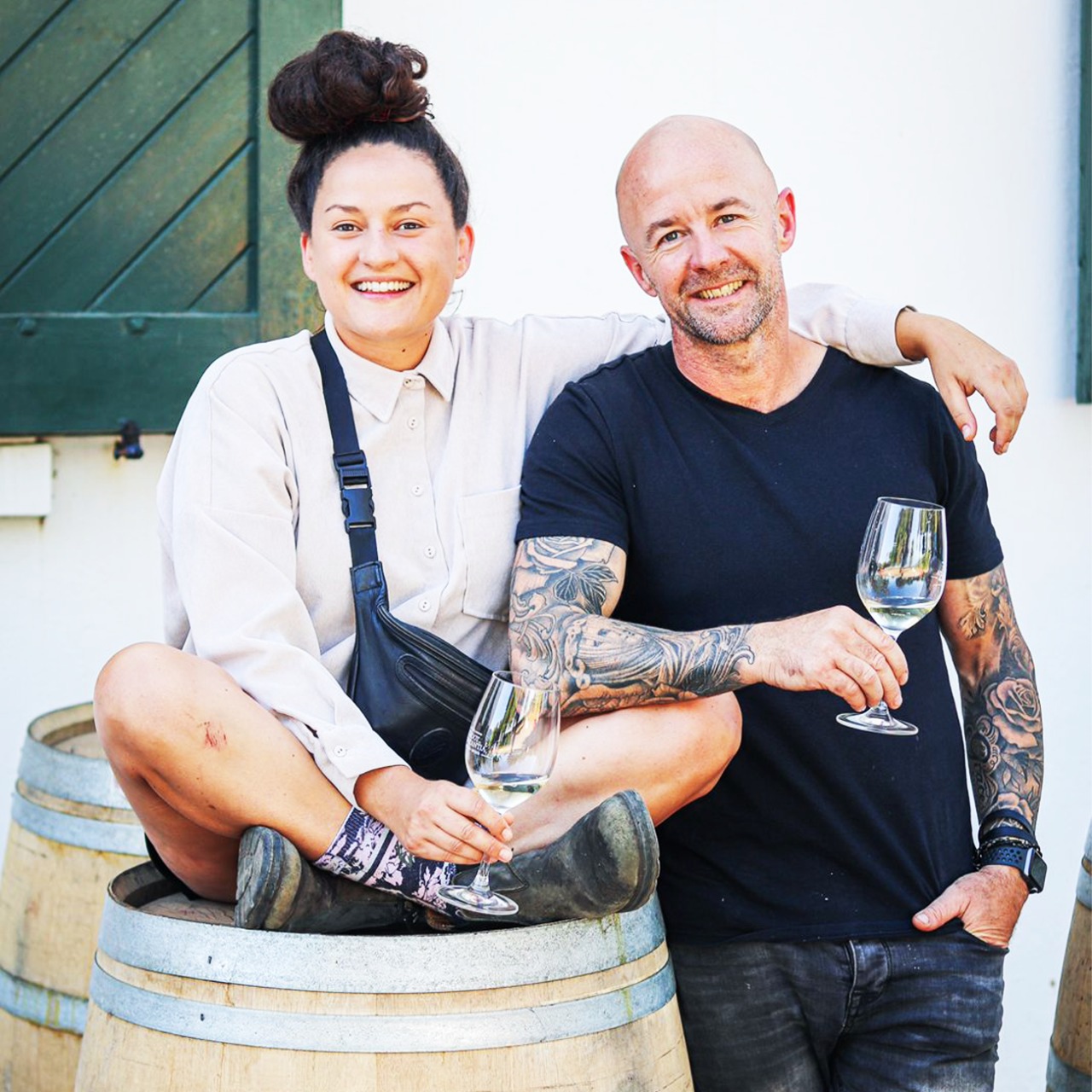 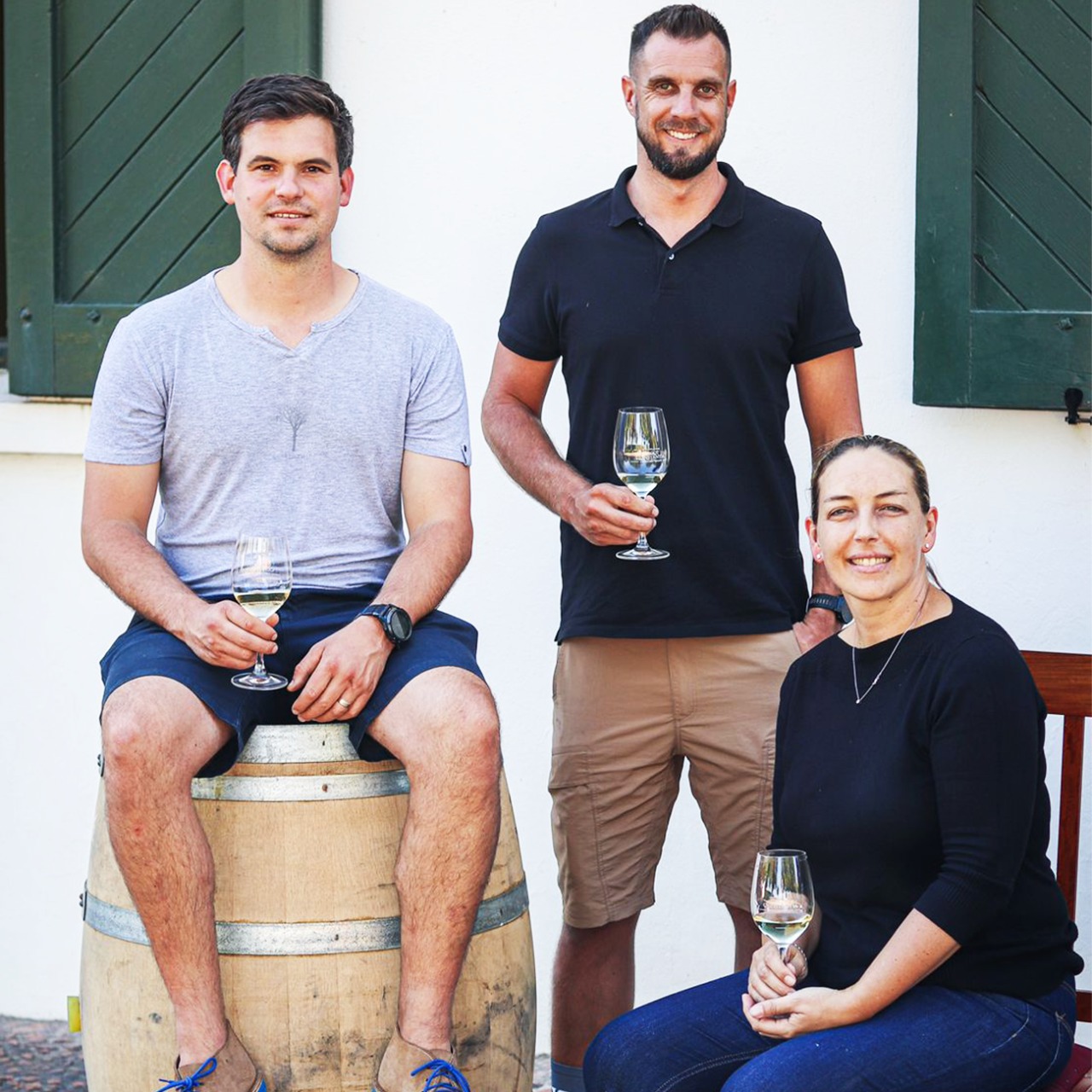