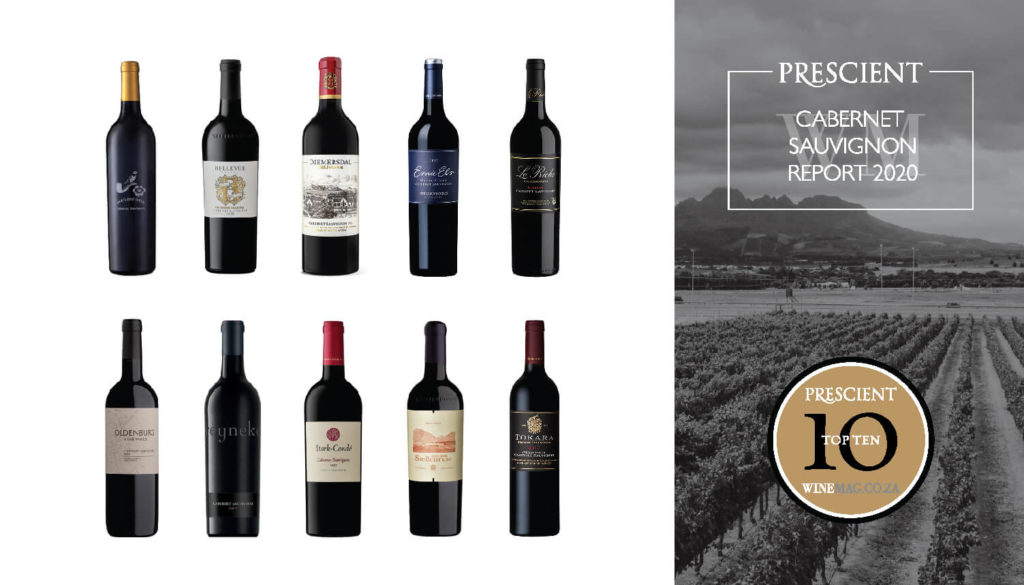 Whereas the best examples of modern-era South Africa Syrah are quickly coming to be associated with flair, beauty and emotion, top single-variety Cabernet Sauvignon rather provides a sense of solid viticulture and winemaking, thoroughness, and attention to detail. As such, Cab might not be the height of fashion among wine enthusiasts right now but based on the outcome of this year’s Prescient Report tasting, it once again proves itself to be a blue-chip investment.

There were 100 entries from 78 producers, 55 wines rating 90-plus on the 100-point quality scale.The 2017s on display easily lived up to the very high reputation of this vintage with five in theTop 10 and 26 out of the 43 entered or 60.5% rating 90-plus.What seems to set these wines apart is a density of fruit and firmness of structure without quite theunbridled power of the 2015s and the best should easily keep until 2027 (a decade from vintage) and probably quite a bit beyond that.

What is pleasing to note is the good showing of the 2018s, this vintage to date somewhat unheralded by commentators.There are four among the top 10 and out of the 37 entered in total, 24 or 65% rated 90-plus.Taken as awhole, they perhaps do not have quite the same concentration as the 2017s but make up for this in terms of a certain elegance.

As for 2016, we advised in last year’s Report that it should be viewed not so much a “weak” vintage but rather one suited to earlier drinking and we would re-iterate this again now. If you have any in your cellar, time to start pulling some corks!

As might have been predicted, Stellenbosch dominates the Top 10 with eight wines, the other two being Babylonstoren 2018 from Simonsberg-Paarl and Diemersdal The Journal 2018 from Durbanville.The average cellar-door price of the Top 10, meanwhile, is R385 a bottle with Babylonstoren 2018 and Ernie Els Major Series 2017 jointly the most affordable, both selling for R200 a bottle.

Cabernet Sauvignon’s precarious situation within the local industry is well documented (overall plantings decreased by 19.1% between 2009 and 2019 from 12 469ha to
10 087ha) but those top-end producers still inclined to work with it, continue to show great diligence and rigour – the panel noted that they were a lot fewer either overtly green examples or those showing clumsy oaking than they were not so long ago. Panel member Roland Peens made the observation that making great Cab is in large part about tannin management and he felt that winemaking was generally more sophisticated in this regard.

By way of a footnote, there is increasingly a sub-set of wines made in a lighter style and when tasting blind, it is a little difficult to know what to make of such examples.To their credit, they avoid the pitfalls of being too sweet, alcoholic or extracted but they typically show more red than black fruit character and moreover can present as quite “green” or herbaceous – where does entry-level easy drinking stop and radical New Wave thinking start?The predicament for the taster is not to over-reward a wine that is ultimately dilute and simple in seeking to recognise finesse.

The 10 best wines overall were as follows: 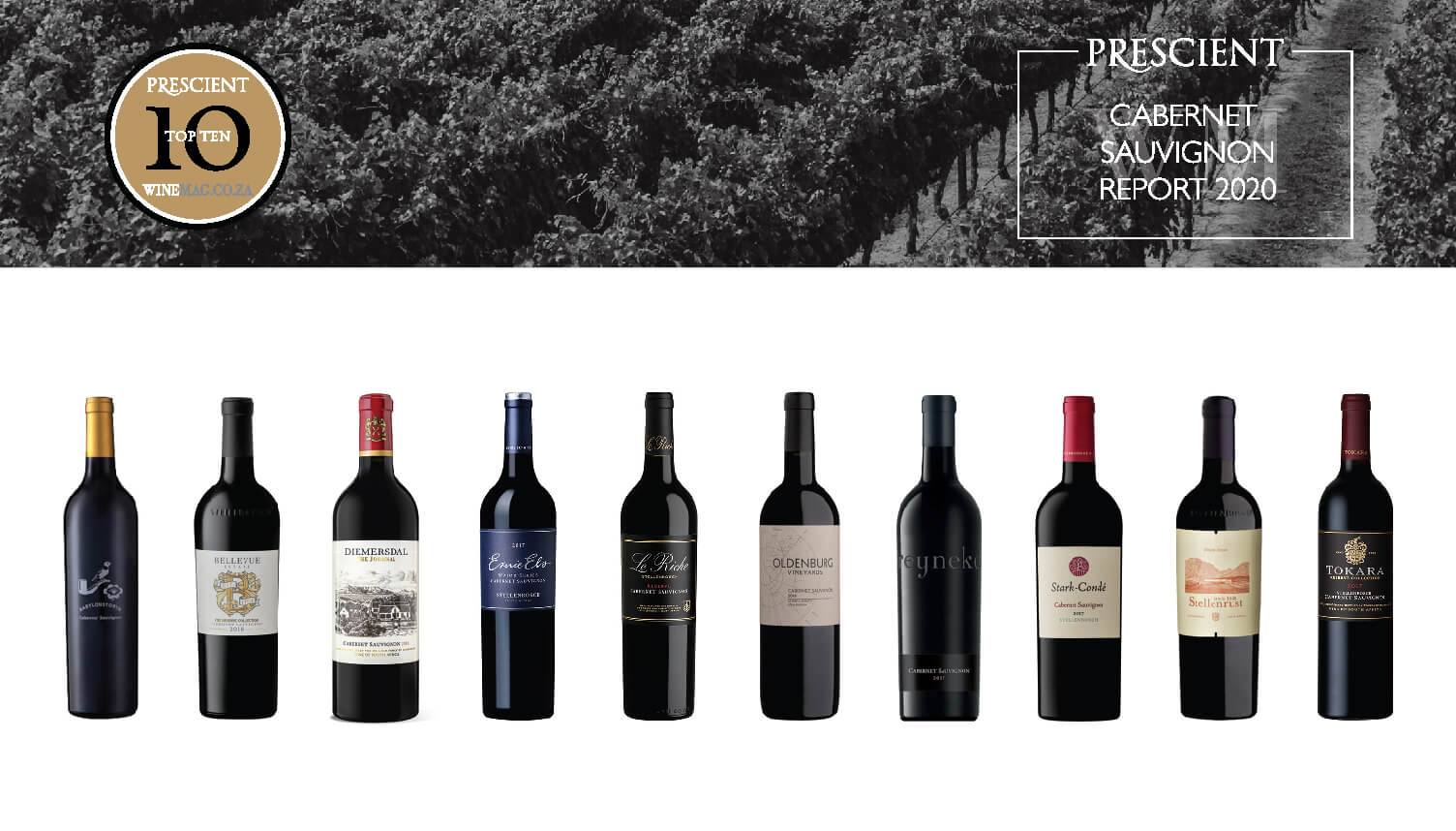 “Because of Cabernet Sauvignon’s proven ability to mature with benefit these represent an excellent investment opportunity”, says Christian Eedes, chairman of the tasting panel and Winemag.co.za editor. “There have been lots of positive developments when it comes to the secondary market for local fine wine recently and many of the best wines in this Report will show price growth over time but at the very least consumers should view them as an investment in enjoyment”.