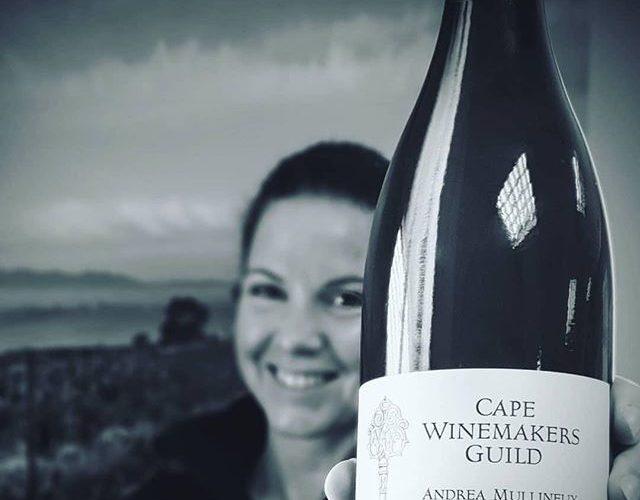 A lesson on Semillon Gris by Wine Enthusiasts 2016 Winemaker of The Year; Andrea Mullineux

A lesson on Semillon Gris by Wine Enthusiasts 2016 Winemaker of The Year; Andrea Mullineux “Sémillon Gris is historically significant in South Africa, not just for the old vine aspect, but for its previous popularity. In the early 1800s, 80% of the vines in South Africa were thought to be Semillon. By the mid-1800s 50% of the Semillon had gone through the natural mutation and turned into Semillon Gris. This variation of the variety only happens slowly, vine per vine, after the vines are at least 30 years old. My vineyard, planted on Paardeberg decomposed Granite in 1959, is 55 years old and has only partially turned gris. I would say 70% of the vineyard is now Sémillon Gris, so it is hand picked to ensure that ONLY the gris bunches are picked.
Although this CAN happen in other parts of the world, it is extremely rare and rarely recorded. That is why it is so special for South Africa. It has proven itself to have adapted to our terroir and does very well, even in the extreme Swartland.
What happened to all the Semillon Gris? By the late 1800s most of the Semillon had been ripped out to make way for newly popular plantings of Palomino and Muscadel, then to Cinsault and Chenin, and eventually Cabernet and Chardonnay. There is not a lot of Semillon Gris around these days.
The grapes were pressed whole bunch to neutral barrels where it aged for one year.”
Andrea bottles her Semillon Gris for the Cape Wine Makers Guild. This year it was the most expensive white wine sold at the auction! The auction features rare, limited-edition and small-batch wines that are produced for the event by members of the Cape Winemakers Guild, an association of 47 of South Africa’s best winemakers.
The wines that are supplied to the auction are created exclusively for the event, and cannot be sold commercially elsewhere, meaning they are some of the greatest unicorn (rare and hard to find) wines of the world – in the process they raise the standard and international reputation of SA’s wines. While the bulk of the wine, 79%, was bought by local buyers, buyers from the US to France to Hong Kong are regular attendees 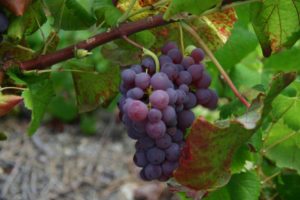