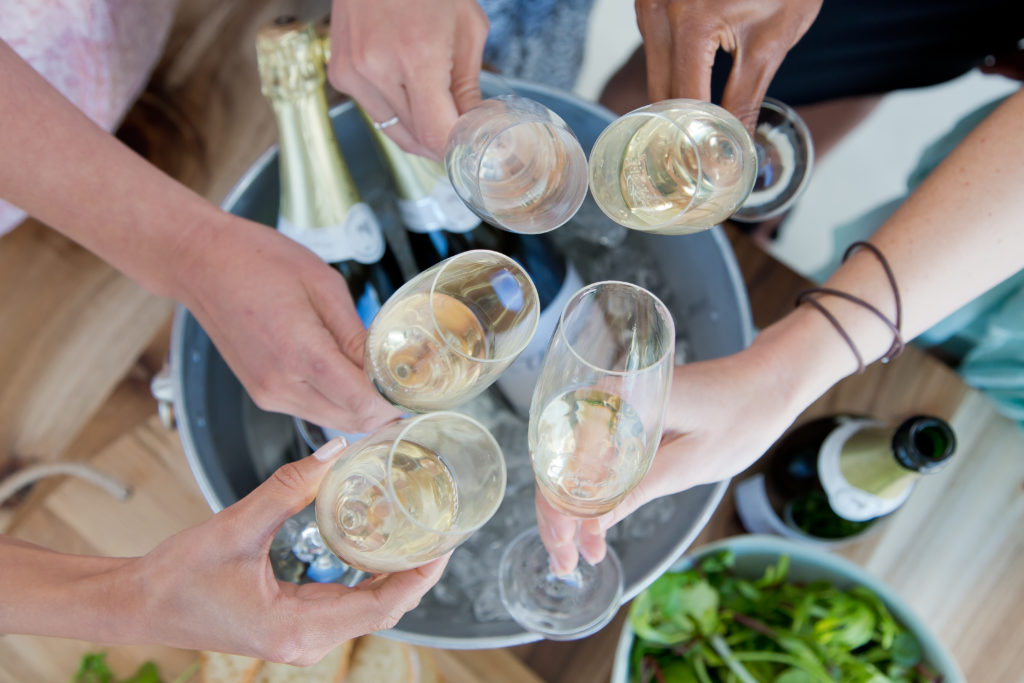 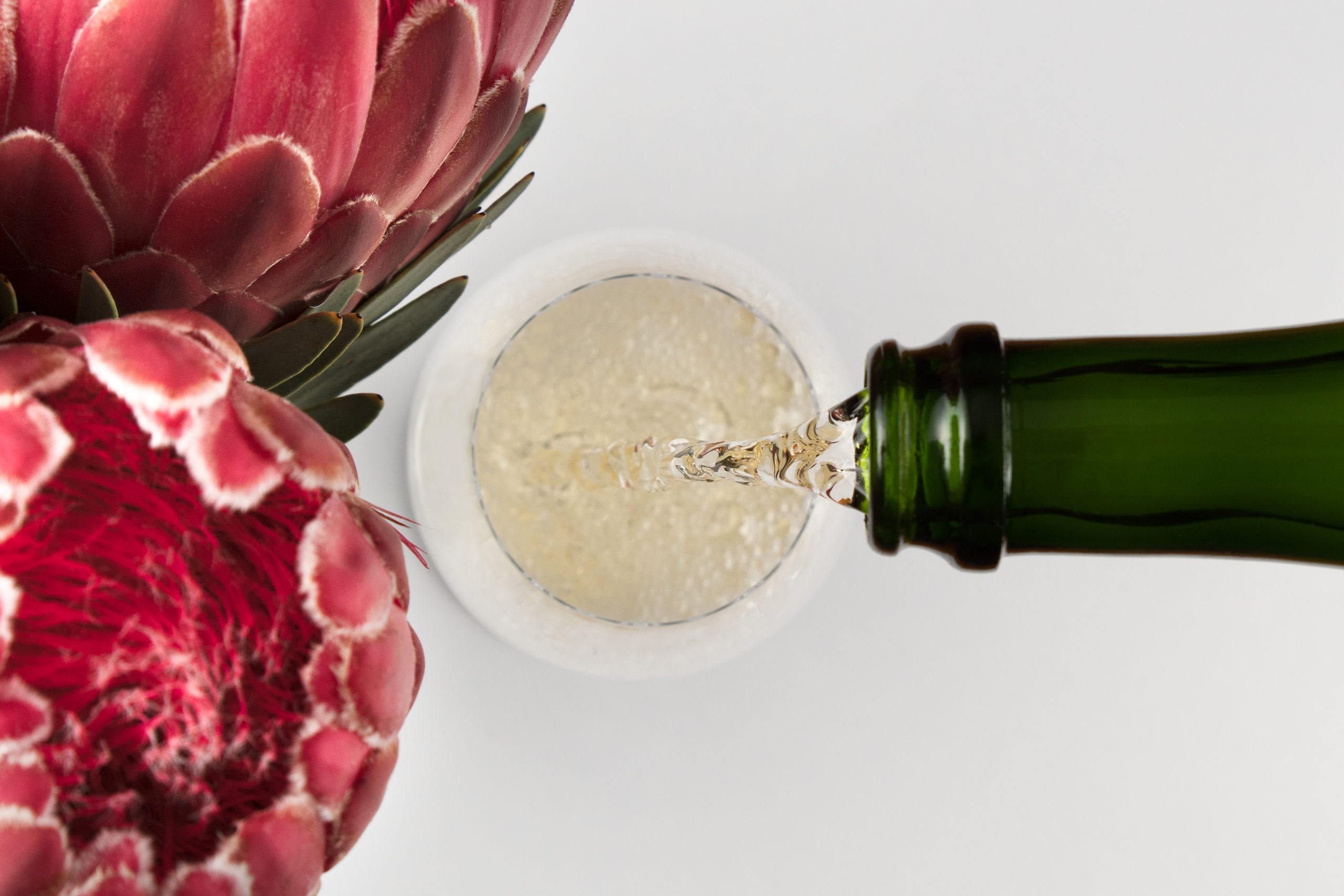 On the 1st of September, we will be celebrating Cap Classique Day. But what is Cap Classique, and why is it so special?

Sparkling wines worldwide are generally referred to as Champagne, but unless the sparkling wine is made in the Champagne region in France, it is legally not allowed to be called Champagne. Cap Classique is exclusively made in South Africa using the exact same traditional method as Champagne, known as méthode champenoise. The first Cap Classique produced was by Simonsig in 1971, which means next year we will be celebrating 50 years of bubbles in South Africa. The name was inspired by the French Huguenots, who introduced the Cape to the art of winemaking. The first bottle-fermented sparkling wine produced in the Cape was Called Kaapse Vonkel (Cape Sparkle). Today the Cape Classique category is the fastest growing in the South African market and in Pieter Ferriera‘s opinion the most exciting and vibrant; it doubles every four and a half years, compared to red and white wine, which currently grows at about 3% per annum. This is probably due to several factors but is primarily consumer-driven and due to the quality versus price point ratio. Whereas Champagne is synonymous with wealth and luxury, Cap Classique is more affordable, and we can pop a bottle to celebrate life on a more regular occasion. Since the Cap Classique Association was established, the quality and regulation of Cap Classique has increased considerably. From 14 members at its conception in 1992, today, there are 93 members. Once a year, they meet and collaboratively taste through each and everyone’s base wines and give constructive feedback on how to improve it. There is a current production of 10,2 million bottles from over 200 producers. So how does one make a Cap Classique? 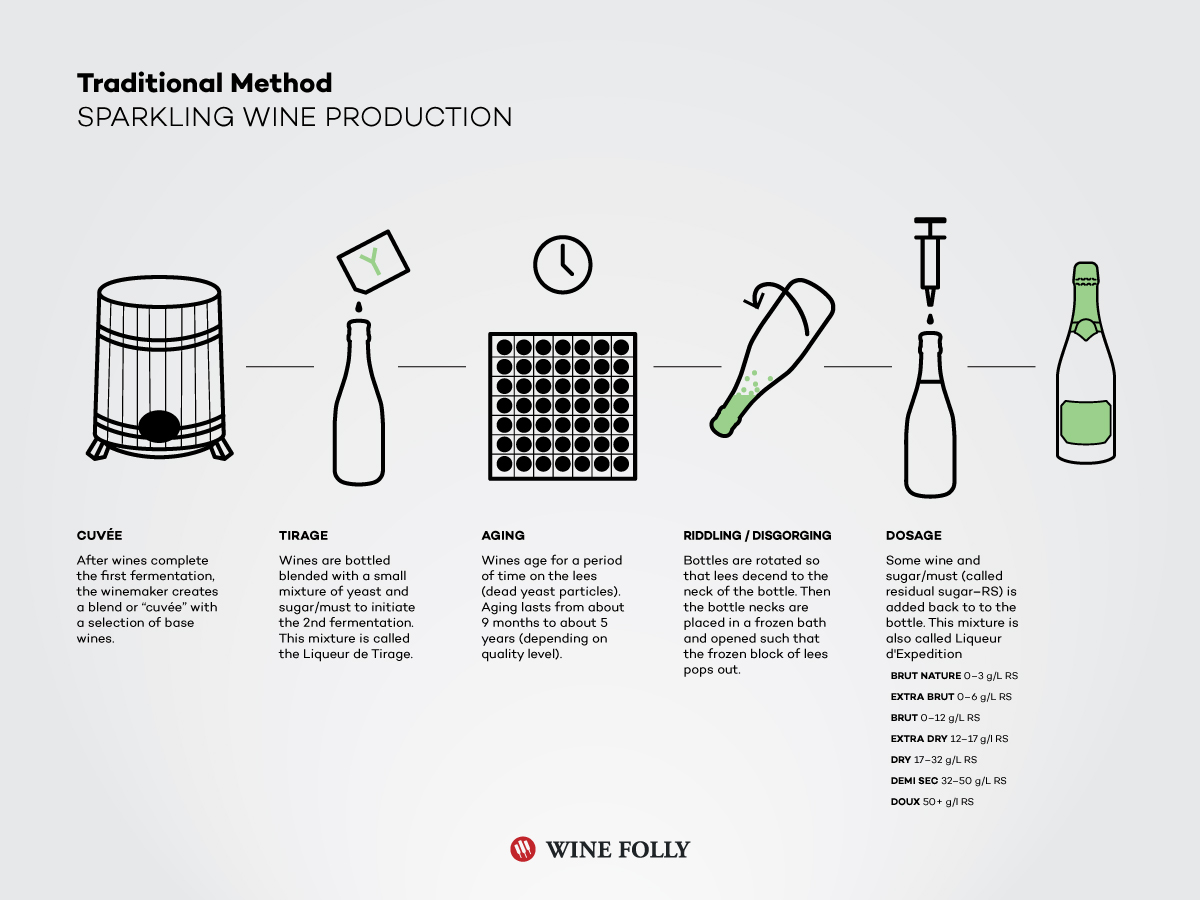 Initially, the winemaker must first make what is called a ‘base wine.’ Unlike in Champagne, there are no restrictions on varietals used, but the Cap Classique Association recommends the traditional varietals used in Champagne (Chardonnay, Pinot Noir & Pinot Meunier). Once the wine is ready, the winemaker will bottle, and add yeasts and sugars to the wine to kick-start the second fermentation in the bottle. The bottles are crown capped (similar to a beer cap). The fermentation process forms bubbles which are captured in the bottle. The yeast dies in the process; the dead yeast cells are called the lees. Aging the wine on the lees adds a creaminess and beautiful texture to the wine. The longer the wine is aged on the lees, the better the wine. In South Africa, currently, Cap Classique must be kept on the lees for a minimum of 9 months. From the 2021 vintage, this will be increased to a minimum of 12 months.

After the maturation on the lees, the sediment needs to be removed. This clarification is done by a process called Riddling, which involves the gradual tilting of the bottle neck-down meanwhile rotating it by small increments, clockwise and anti-clockwise. As the angle of tilt increases, the forces of gravity draw the sediment into the neck. 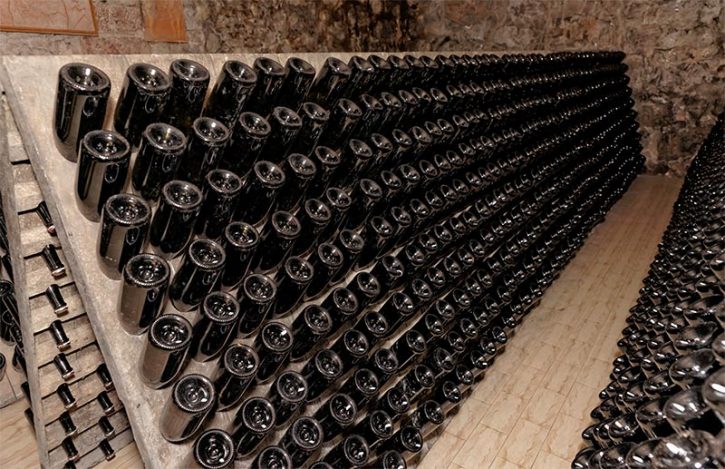 Once the residue is at the bottom, then we are ready to disgorge the wine. The necks are placed into freezing liquid. The dead yeast cells are then frozen. Once the crown cap is removed, the frozen yeast is expelled. The wine is then topped up with dosage liquid (wine and & sugar) and then corked, wired, and labeled.

In the following video Cap Classique specialist John Loubser, winemaker and owner of Silverthorn Wines takes us through the fundamentals of making Cap Classique. 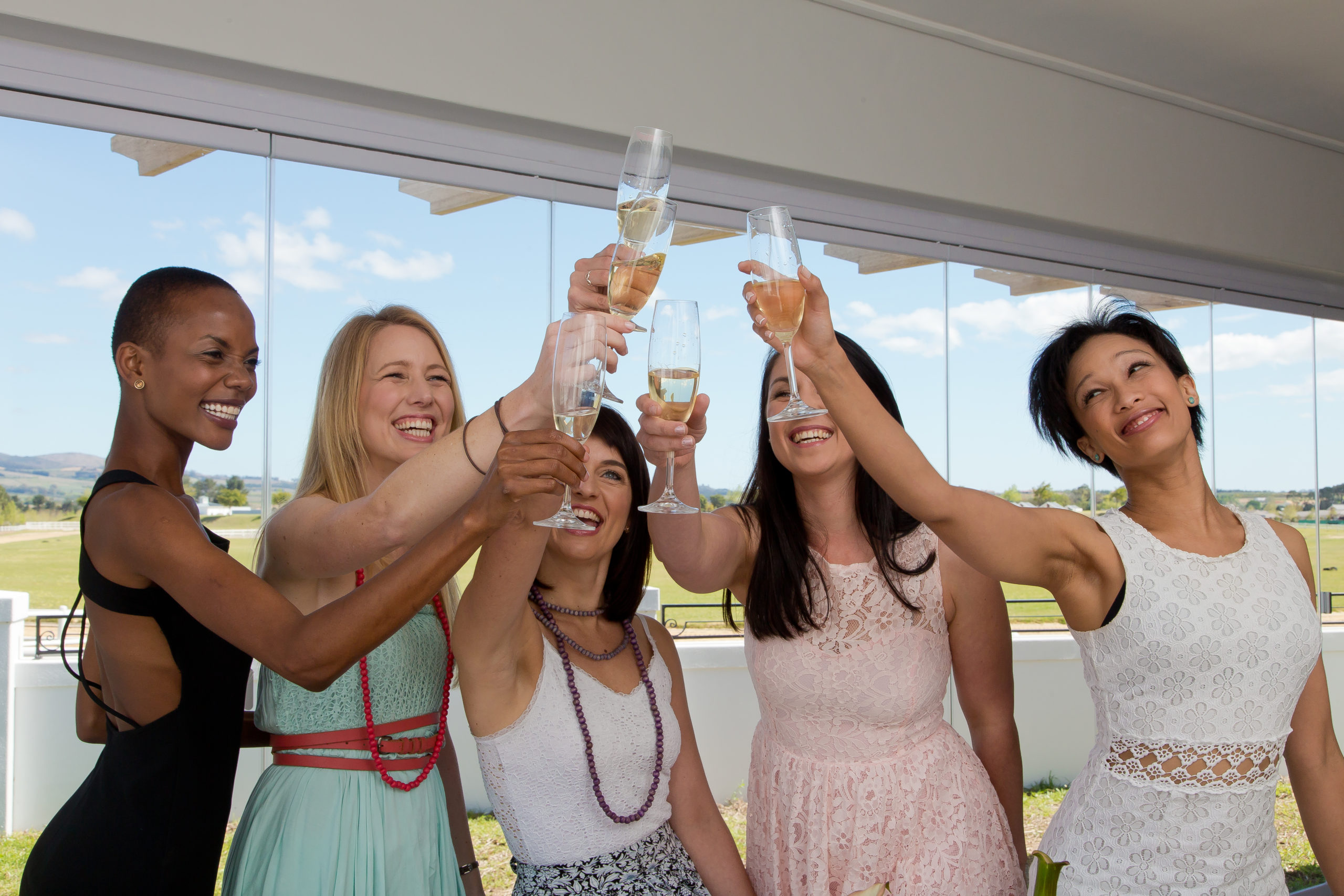 So hopefully you’ve learnt a few things here about South African Cap Classique. If you have any questions please ask away. And make sure you celebrate by popping a bottle of Cap Classique on the 1st September.